New Music "They don't Know Me" COMING OUT SOON 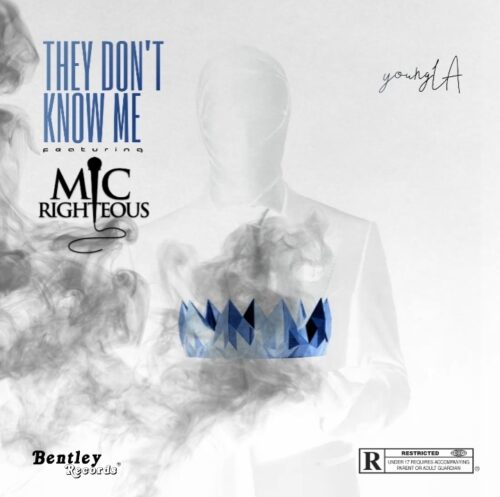 New Music “They don’t Know Me” COMING OUT SOON
Here’s a quick peak at an exclusive that’s due for release in March by none other than youngLA with a track entitled…
“TDKM (THEY DON’T KNOW ME)”.
He has managed to land himself a feature for this masterpiece of a track from who he says, is one of his top 5 favourite rappers and childhood inspirations in music and whom also played a roll in him wanting to rap and make a career from music…Mic Righteous!!! youngLA says Mic Righteous is in his top 5 because of his content being so relatable and meaningful with his way he tells a story and projects many emotions.
youngLA – “He’s a real rapper, legendary when it comes to flows and legendary when it comes to being a lyricist!”
“It is an absolute dream come true to have a track with him!”
Keep your eyes on LA as he promises to reveal more of his plans for 2023 very soon.
https://open.spotify.com/artist/0f7yELlkPkY4MfHfjENPAc?si=haFaQdmZRwydhnGikJDkBA
https://music.apple.com/gb/artist/youngla/1658320785?ls
Follow Artist: