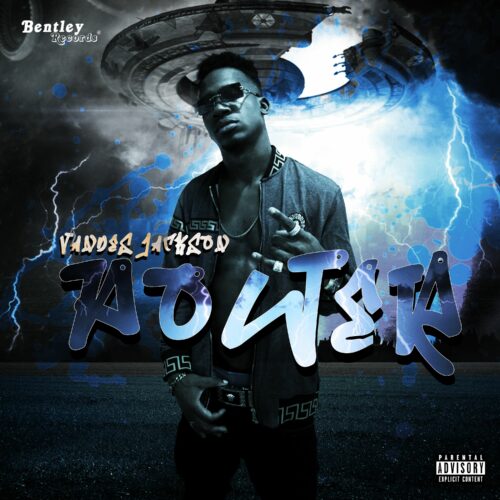 Following the release of the breakout Jupiter Me with NuWavLos, rising star Vandes Jackson drops new album, Power. And with NuWavLos and Novakaiine, Power is an electrifying project that showcases Vandes’ strong suits as an abstract creative. The artist dives deep into his spiritual life this time around, including an intro as homage to his upbringing as the introductory track, and referencing personal situations throughout the album. Of course, this is certainly packed to the ceiling with bangers too.

“Power isn’t something I could put out as a ‘throw away’ project. It’s too heavy,” he said. “I’m very thrilled to drop this for my supporters! I’ve gained plenty more, and it’s been an upward momentum since I started. I’m beyond excited to move onto the next phase of my music. It’s on me, and in me. Cant stop, won’t stop.”

Vandes Jackson has come a long way since releasing Rockstar Trap Music in August 2020. This year alone, he returned with two other full-length beat tape projects, and singles before waiting a few months to release Power. The 25-year-old producer/artist has spent much of the last few months teasing the second self-produced project in the vault which has finally arrived by way of Bentley Records.

See the complete tracklist for Power below.