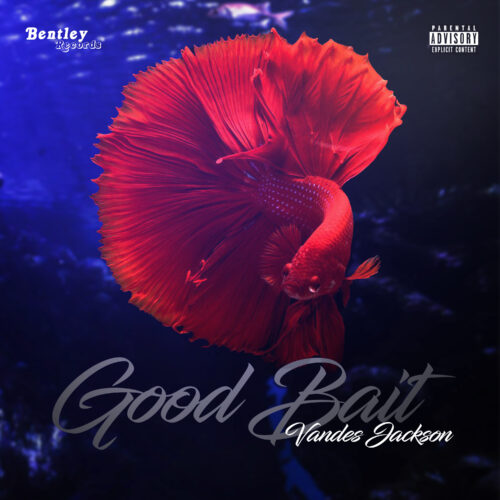 Vandes Jackson has most certainly proved he much more than just a producer, however, he’ll forever consider himself an artist at the very least. He paints a picture of ‘many more fish in the sea’ as he sheds light on the challenges of balancing love, and modern musical independence. Last September, the artist released the highly successful self-produced ‘Power.’ The 8th single of the summer entitled “Good Bait” produced by Jackson, gives a heart-chilling projection over a Chicago-style rage-drill track that is simply timeless. This single comes just three months after “Rage Baby”, a month after “Scholarship, and a week after “Win” all with signature Vandes Jackson production.

Vandes is a multi-faceted musical prodigy. He has been on his grind behind closed doors for well over a decade. Not only has he mastered playing percussion, and piano, but he is also a gifted producer, songwriter, and entertainer. While Jackson wears many hats, he wears them all very well. We are excited to see what’s in store for this rising star! Connect with VJ on his website and all social media and digital music platforms.