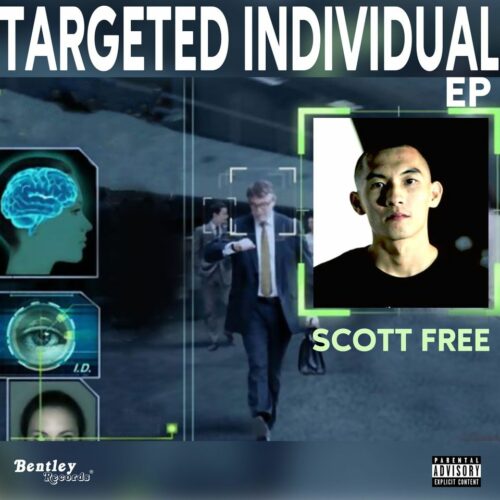 My new EP called Targeted Individual, I just dropped the intro track and will be dropping each song once a month. I have a special guest feature with Pacewon from the group the Outsidaz with Eminem!! The EP will be around 6-7 tracks total and I’m hoping to bring awareness to gang stalking which is why I named it Targeted Individual. Do research and you’ll see CNN has called it Havana Syndrome and the New Yorker magazine had it on the cover after an attack on The White House a few weeks ago! Here’s a link to my intro track:

And all other platforms on Linktree: