New EP "It is what it is" Coming Out Soon 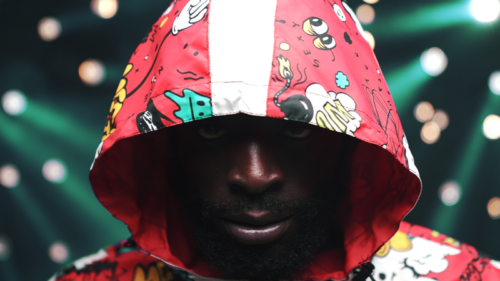 New EP “It is what it is” Coming Out Soon
Not far removed from the emotions of his first ever Album “Look At What You Made Me Do”, HeightsRome has some issues he still needs to address. But, in this new installment “It is What It Is” is not about revenge, its more about the acceptance of any outcome. The humbleness he once showed is no longer present. The intro is a reminder of what was, with the first song showing what is. You can hear the growth in his voice in the first song, “Forever” with him looking to let the world know he is standing on everything he says and behind “Green Mob Studios” along with “Bentley Records”. “Wish You The Best 2” being the final song on the album, is HeightsRome showcasing once again his ability to be as vulnerable as possible letting the world know he is not safe from pain and regret. The rest, will be history. “It is what it is” coming December 5th. Rip Jp
Apple Music:https://music.apple.com/us/artist/heightsrome/1490048707