New Album "I Am The King" Coming Out Soon 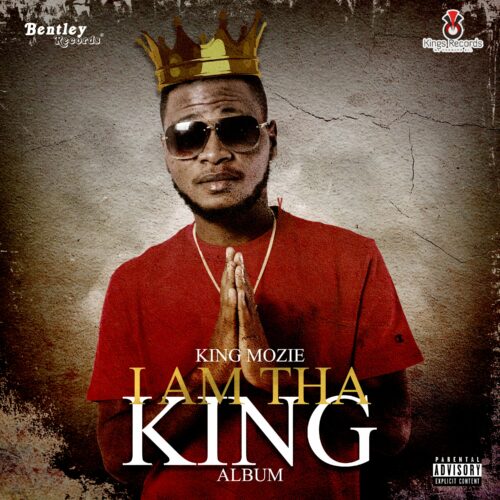 New Album “I Am The King” Coming Out Soon
Namibian Musician King Mozie is asking the public to kindly invest in his upcoming album which has big features from Master Kg, Trademark Sa, Mr Style Sa, Hume Da Muzika, Dj Miitch Sa, Dj Deelouw, Jbeats and many more great artist & producers. The project has great artists and he believes that it needs marketing on YouTube and all social media platforms and shoot music videos to get the attention of the world before he can release. He believes that this album is very special and it took so much time to complete. King Mozie is looking for an investor willing give $20 000 and he will be paid back the full amount with interest after 6 months of the album release. They will be a contract to sign by both parties on the agreement. He would love to drop the project on Christmas and have the release party at Experience Lounge with Trademark Sa and Kalux the superstar.
Follow Artist:
https://www.instagram.com/kingmoziefans/
https://twitter.com/Itsthekingmozie
Follow Bentley Records:
http://www.facebook.com/BentleyRecords
http://www.twitter.com/BentleyRecords
http://www.instagram.com/BentleyRecords
http://www.youtube.com/BentleyMusicOfficial
https://soundcloud.com/Bentley-Records
#BentleyGang #BGOD
http://www.Bentley-Music.com
Sign-Up To Our Newsletter