DESTINED TO EXPLODE "TRANSCENDENCE" OUT NOW! 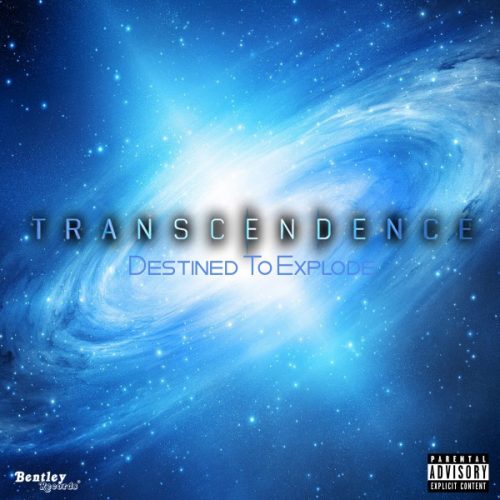 Today, Canadian band ‘Destined To Explode’ released their first LP, entitled ‘Transcendence’. It is a unique blend of rock, alternative, pop and a dash of RnB on some tracks. These Canadian rockers consist of lead vocalist Kyle Young and guitarist/occasional vocalist Jack Perkins. Perkins started the band, and played every instrument on the album, as well as wrote the lyrics. They have live members when they perform, but Perkins and Young are the core creative members. This album takes listeners through a roller coaster of emotions, Happiness, anger, sadness and heartbreak. Such tracks as ‘Runaway’ explore global issues, consisting of lyrics such as “All this war and confusion/World leaders deluded” Destined To Explode doesn’t stay political for long though, as the next track is a steamy piano ballad called ‘Get Down’. Ambient pianos, deep bass, provocative lyrics, and even a saxophone make this one of the stand out songs on the album. Parking Lot is a rock song about a lover gone away, while songs like ‘King’ and the title track show a more braggadocios side of the group.  From the cinematic intro, to the thundering title track, to the indie rocker ‘Substance Love, to the finale aptly named ‘Closure’, Destined To Explode proves that they are one of the most versatile and talented bands out there.