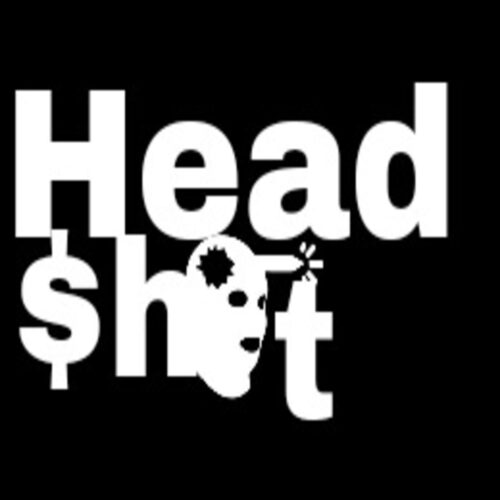 Check Out HeadShot Tez
Here’s Why You Should never Underestimate any recording artist from out of Baton Rouge,LA
just because something doesn’t work out at first ,it doesn’t mean that you can predict the outcome
of the future . As a matter of fact ,you cant predict this guy at all . Do y’all remember that really annoying
christmas song that went viral about a year ago ? well i do ,it was actually cool ,but a lot of folks were
disappointed at this and i believe “HeadShot Tez” himself may have also been a little bit ashamed by what fans had to say in the comments about the Christmas Parody . However this guy Tez is freaking awesome ,He’s really coming
around he just signed a Distribution deal with award winning “Bentley Records”. And is on a move and the right path for success . This Kid is definitely raw talent and whoever isn’t a fan rite now would most definitely want to be because “HeadShot Tez” Is indeed that guy and He’s ready to blow better believe it major S/O to “Luca Dayz” for finding one of the most talented Rappers to come from the city of Baton Rouge ,LA Louisiana stand up because
“HeadShot Tez” is Definitely Representing the boot well his flow is incredible & he’s most definitely a young legend in my books so if you haven’t already shame on you ,you need to go and get that new “HeadShot Tez” album go check that out name of the album is called [HeadShot] my favorite song off the album is called “Ready To Blow ” its definitely one to remember its on several platforms just “HeadShot Tez” on YouTube,Spotify,Or just Google itself great job “HeadShot ” Outstanding For Music and Updates Follow his IG:@headshottt_ol “BentleyRecords” I see You
https://bentleyrecords.io/headshot-tez
Follow Artist:
https://www.instagram.com/headshottt_ol
Follow Bentley Records:
http://www.facebook.com/BentleyRecords
http://www.twitter.com/BentleyRecords
http://www.instagram.com/BentleyRecords
http://www.youtube.com/BentleyMusicOfficial
https://soundcloud.com/Bentley-Records
#BentleyGang #BGOD
http://www.Bentley-Music.com
Sign-Up To Our Newsletter