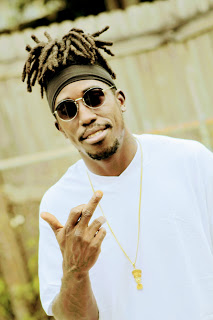 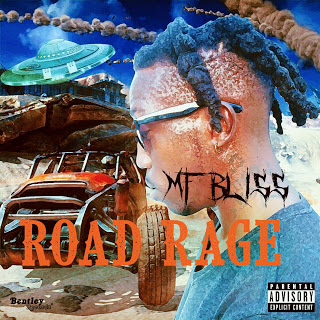 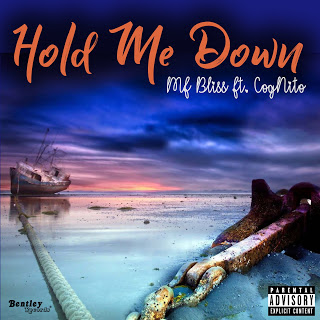 There Seems To Be A New Wave Of Florida Artists Emerging. Mainly In This Case South Florida Artists. So, Of Course We Introduced To You Another Upcoming Florida Artist “MF Bliss”. He Was Born & Raised In Southwest Florida In A Small Town Just 90 Miles Of Miami. Starting His Career Off Just Years Ago.. Under The Moniker “Jae Moe Risk”. Years Later & Under A New Name.. The Artist Is Back With More Smooth-Melodic Music. “Im Just Getting Started.. Ya Feel Me?” Says The Artist. As Of June 6th, 2017 He Released An EP Entitled: “Moe Found Bliss” Which Got Him Recognized By A International Record Label Out Of Manhattan, New York. The Artist Is Currently Working With This Label As They Help Further His Career. This Past September 2017 He Made His Debut With His Single “Hold Me Down” Feat. Labelmate “CogNeto” 1/4th Of KFAN. On November 1st, 2017 He Released Yet Another “Mellow” Single Called Road Rage. “We All Get A Lil’ Road Rage Sometimes. Well, Here’s Mine..” Says Mf Bliss. The Artist Plans To Be Around For A While. Be On A Look Out For His Next EP Project Coming Out Early 2018.
Follow Artist:
http://instagram.com/JaeMoeRisk
http://facebook.com/KfanRisk
http://twitter.com/JaeMoeRisk
http://soundcloud.com/Jae-Moe-Risk
http://open.spotify.com/artist/7Fo2LC4bQ672ZnwZRmu0BO
Follow Bentley Records:
http://www.facebook.com/BentleyRecords
http://www.twitter.com/BentleyRecords
http://www.instagram.com/BentleyRecords
http://www.youtube.com/BentleyMusicOfficial
https://soundcloud.com/Bentley-Records
#BentleyGang #BGOD
www.Bentley-Music.com
Sign-Up To Our Newsletter
http://bentley-music.us12.list-manage.com/subscribe?u=c155fc24c9f820e6286d9f3dc&id=4588eb847c
Labels: #bentleygang #BGOD a&r anr artist beats bentley records hip hop music video new music R&b raprapper record label soundcloud youtube
Share
Share